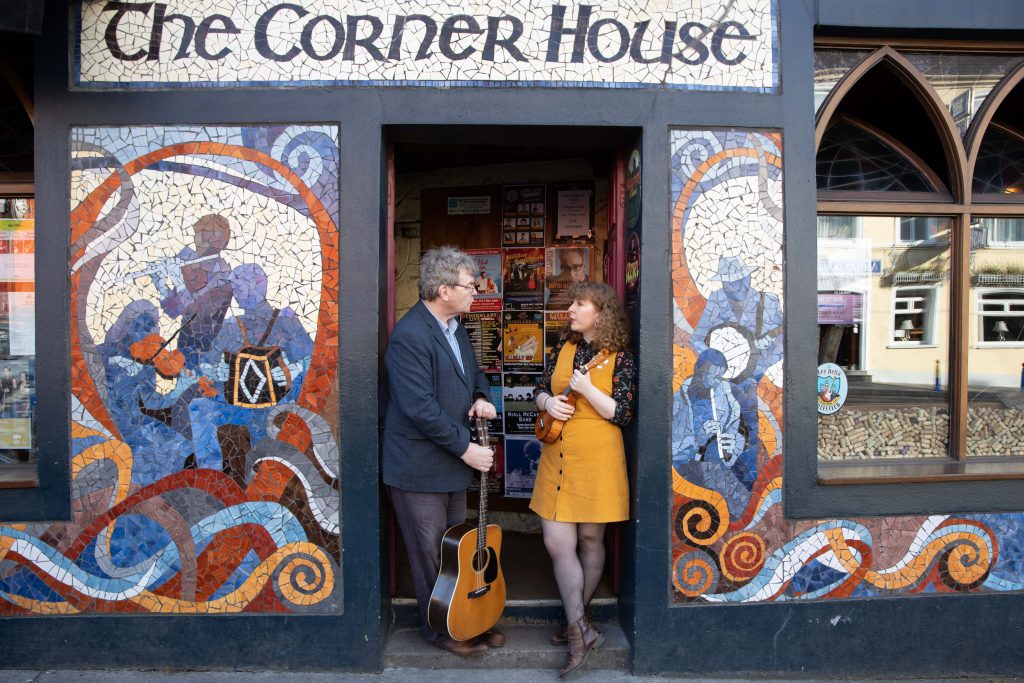 First ever Traditional Musician in Residence revealed for 40th anniversary

Cork Folk Festival celebrates 40 years of excellence with a stellar programme featuring over 200 of the finest Irish and international traditional musicians. Launching today (17 September), the Festival programme will feature over 50 free and ticketed events across 40 venues in Cork city including concerts, lectures, workshops, markets and traditional Irish set-dancing. Over 20,000 people are expected to attend the Festival, running from 3 – 6 October. Tickets for all events are available at www.proc.ie/tickets and in ProMusica, Oliver Plunkett Street.

The first Cork Folk Festival Traditional Musician in Residence — Donegal-based fiddle player Liz Doherty— will host fiddle classes and discussions in CIT School of Music and a lecture as part of the UCC FUAIM series. She will also perform as part of fiddle concert with Garry Cronin, Siobhán Peoples, Shane Meehan, Brendan Mulvihill and Yvonne Casey in the Oliver Plunkett. For full details, visit www.corkfolkfestival.com.

Cork Folk Festival Director, William Hammond said: “Founded in 1979, the Cork Folk Festival originated in The Phoenix Bar, now known as El Fenix. With only 14 events on the bill that year, the Festival celebrated local Cork city, Sliabh Luachra and Irish traditional and folk musicians, singers and dancers. Now, 40 years later, we have seen the festival grow and expand into what it is today — a four-day festival showcasing the very best Irish and international folk musicians with over 50 events across the city.

“It is fantastic to see some of the musicians from the first ever line-up back again, four decades later, with some having passed the musical baton to younger generations. At this year’s festival, you can immerse yourself in beautiful harmonies with Greenshine, featuring Noel Shine, one of our original committee members, Mary Greene, and their daughter EllieShine, the next generation coming through the ranks, as they play alongside Granny’s Attic in An Spailpín Fánach. I’d encourage everyone to throw on their dancing shoes and celebrate the sounds of Sliabh Luachra in the Kino with Bryan O’Leary, grandson of legendary box player Johnny O’Leary who played at the festival in 1979; Matt Cranitch; and Jackie Day — who were also on the original bill — Eoin ‘Stan’ O’Sullivan, Niamh Ní Charra, and guest Liz Doherty.”

Cork Folk Festival is proudly supported by the Cork City Council, The Arts Council, Fáilte Ireland, Cork Institute of Technology and RTÉ Supporting the Arts. For full details on all events visit  www.corkfolkfestival.com. 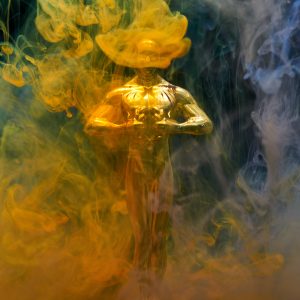 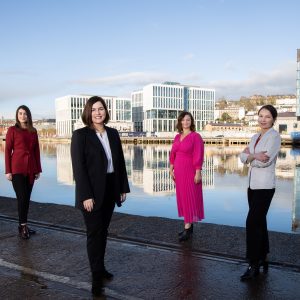 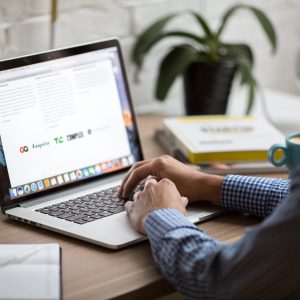