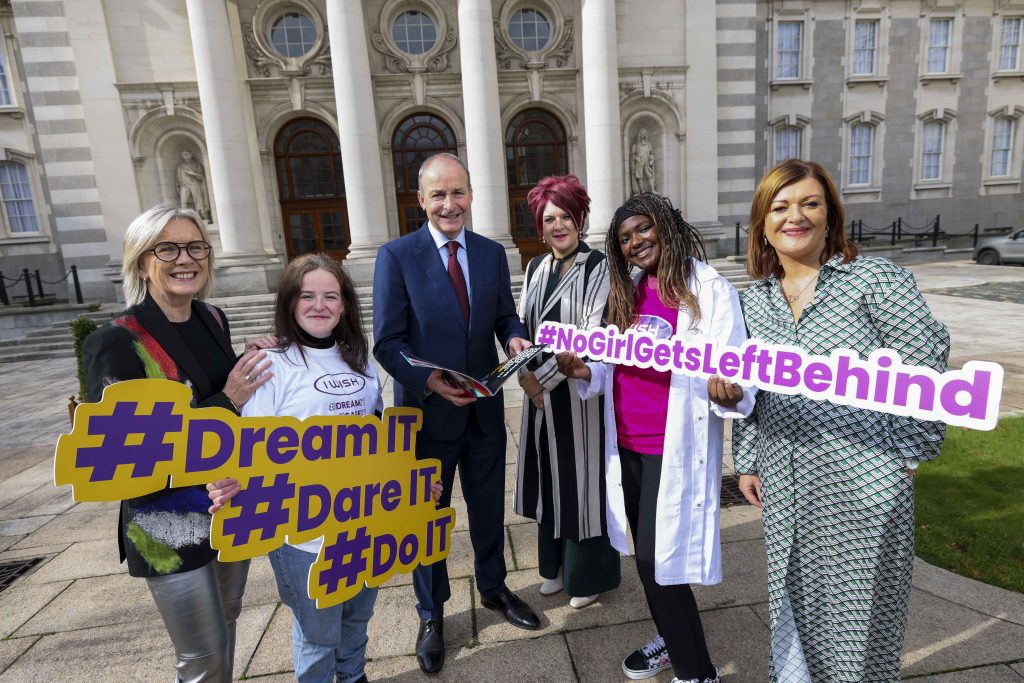 Tuesday, October 11, 2022: The annual I Wish Report 2022 on female TY students’ perspectives on STEM, has revealed significant change, with 93% of girls surveyed rejecting the stereotype that STEM careers are more suited to boys, in contrast with 78% in 2016. However, 46% cited existing stereotypes in STEM as a reason for the fact that only one in four people working in STEM are women. 84% of female students want to know more about STEM compared with 53% in 2016 revealing further positive change. 76% plan to study Leaving Cert Maths at higher level (66% in 2016).

2,583 teenage girls took part in the I Wish 2022 survey. The survey captures students as they make subject choices and consider their careers. 55% of those surveyed were from single-sex schools, 45% from mixed schools.

The I Wish report 2022 launched on International Day of the Girl to announce the 9th annual I Wish STEM Showcase. The hybrid event will take place on February 28th 2023, at the RDS Dublin, with the option for students to attend in person or to join virtually via the I Wish Live Broadcast. Registrations are now open at iwish.ie/register. I Wish 2022 drew an audience of 17,036 second-level students from all 32 counties in Ireland as well as from 28 countries across Africa, Asia, Australia, Europe and South America.

The report found that 57% of teenage girls lack confidence in their ability to pursue a career in STEM while 40% are insecure around their ability in STEM subjects. More than half (52%) point to a lack of female role models. One third of female students surveyed were limited in their STEM subject choice.

Taoiseach Micheál Martin said at the launch of the report: “I am delighted to see evidence of real change in the perceptions of female students around STEM in the I Wish 2022 Report. This is great progress and I congratulate the organisation on the hugely positive impact made through a year-round programme of STEM initiatives. Education will always be very important to me and empowering female students in STEM as part of primary and secondary school education is vital to an equal society and sustainable growth.”

Gillian Keating, co-founder of I Wish commented: “Our aim at I Wish is to increase female participation in STEM, to enable teenage girls to play an equal part in shaping their future and solving the problems of the world today. We are very proud of the progress made to date, evident in our 2022 report. It is fantastic to see that perception of gender stereotypes has changed so significantly. At the same time, we see the need for continued and focused effort.”

She continued: “Factors that persist for female students in considering STEM careers are poor gender equality and a lack of confidence in their ability and potential to succeed in STEM. Teenage girls need a vision for a future in STEM as scientists, technologists, and engineers. This is what we work to bring through I Wish, improving access to female role models and STEM work experience.”

Caroline O’Driscoll, co-founder of I Wish stated: “Since the first I Wish survey in 2016, I Wish has seen marked change in the perspectives of female TY students around STEM and increased engagement in STEM subjects. Our report clearly tells us that 84% of teenage girls want to know more about STEM careers compared with 53% in 2016.”

She continued: “This positive sentiment is also feeding into third level participation. We are seeing a positive trend in female STEM undergraduate enrolments with a steady increase in the number of female new entrants into STEM undergraduate programmes from 29% in 2014 to 36% in 2021, according to HEA data (2022). Across almost all disciplines female enrolments in engineering almost doubled during that time, albeit from a low base. However there remains a challenge in physics and the physical sciences, where female participation has gradually declined since 2014. Therefore, we need to continue with targeted interventions, such as I Wish, so that we can steer the world towards gender parity in STEM.”

O’Driscoll added: “Encouraging increased in female participation in STEM degree programmes serves to further increase the pool of female role models. Important improvements are evident with young women choosing STEM courses at third level across almost all STEM disciplines, although a reduction in numbers has been observed in physics.”

According to the I Wish 2022 report, following the pandemic, for the first time since 2016, parents or close family have outranked teachers as the most important influencers for almost 6 in 10 (59%) female students surveyed, in relation to choosing Leaving Certificate subjects. This highlights the need to support parents, guardians and adults who are influencing subject and career choices.

The I Wish 2022 Report also found that the pandemic influenced learning overall, as 36% of female students said they would have benefitted from an improved virtual experience, with 24% citing issues around access to technology.

The I Wish aim is to continue to provide female STEM role models, and STEM work experience opportunities; to develop policies that address gender differences in STEM after graduation, which deplete the pool of role models; to improve and better inform access to STEM subjects for all Senior Cycle students; and enhance focus on STEM-related careers in the Junior Cycle curriculum. I Wish advocates for engagement in STEM from early years education. 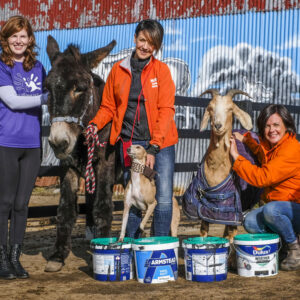 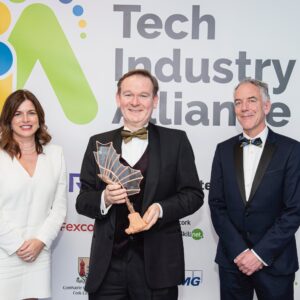