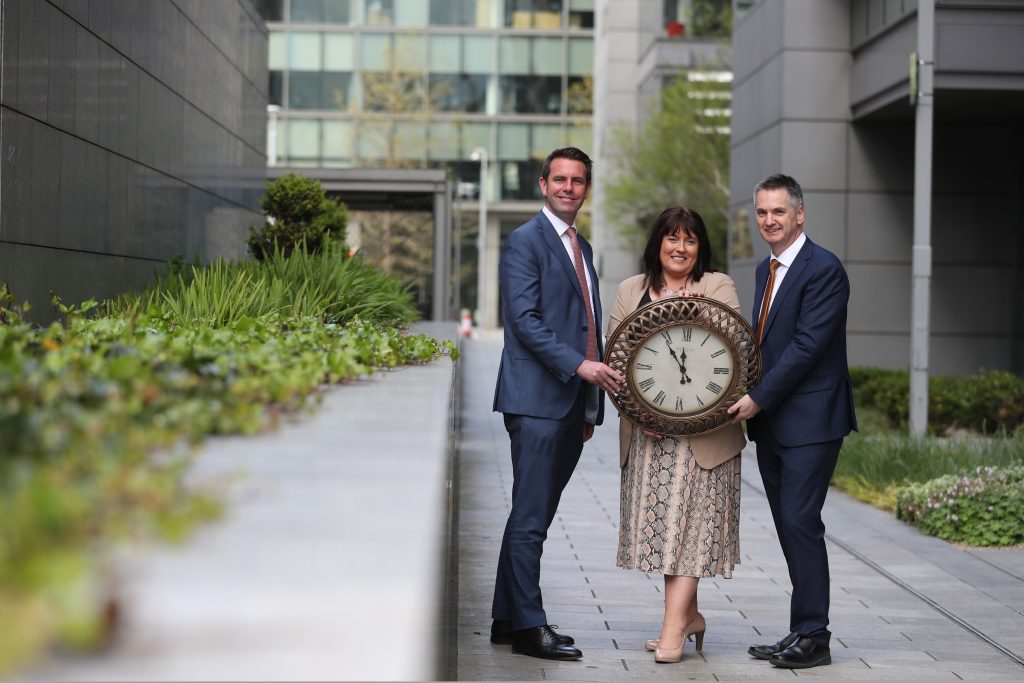 Ireland’s most influential project from the past 50 years is to be recognised as part of the 2019 Ireland Chapter of Project Management Institute’s (PMI) annual National Project Awards in association with PwC. Celebrating the 50th anniversary of PMI globally this year, the Irish Chapter is now seeking nominations at www.projectawards.ie for projects that have made the greatest impact in Ireland over the past five decades. The winner of the Ireland’s Jubilee Project Award will be revealed at a black-tie ceremony on 14 November 2019 in the Dublin offices of PwC.

Along with the special anniversary award, there are seven categories also open in the prestigious National Project Awards, recognising the country’s forward-thinking project managers and teams, and their innovative projects. The nominations deadline for Ireland’s Jubilee Project Award and all other categories is 6 September 2019.

Speaking on the 2019 Awards, Pat Lucey, Ireland Chapter of PMI President said: “We celebrate the PMI’s 50th golden anniversary with recognition of the country’s ‘golden’ projects, from infrastructure to social change; technology to the arts. To be considered for Ireland’s Jubilee Project Award, these projects need to have delivered real benefits, enhanced the lives of people living in Ireland, or delivered a major positive impact. There are just two requirements — that the project was implemented in Ireland and delivered over the past 50 years.

“It is simple to enter — just visit www.projectawards.ie and name the project you want to nominate, along with one sentence on why it is deserving of the award. A top 10 list will be selected by the Ireland Chapter of PMI leadership, to be voted on by all associates of the Chapter. The project with the most votes will win.”

Mr Lucey added: “The National Project Awards celebrate the country’s very best project professionals with last year’s winners including AIB, ESB IT Services, Revenue Commissioners, Cork Airport and Tour de Munster Charity Cycle. The awards are a showcase of what can be achieved when effective and efficient project management is implemented across the business sectors.”

Féilim Harvey, Partner in PwC heading up their Portfolio and Programme Management Practice in Ireland, said: “PwC is delighted to continue its partnership as headline sponsor of the National Project Awards. Excellence in project management in Ireland needs to be celebrated, and the awards recognise those excelling in the discipline, and are setting the standard for future projects in Ireland.”

For full details on the National Project Awards, see projectawards.ie.

Exciting role for an Account Executive at Springboard Communications 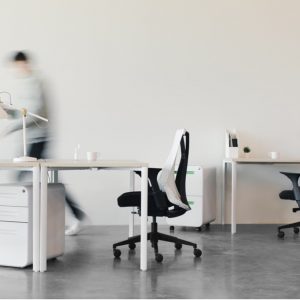 ‘The Great Resignation’ – how strategic communication can help you retain talent.

By now you’ve all likely seen the coverage and reports...
SEE MORE