Ronan Daly Jermyn is one of Ireland’s top 10 full service law firms. With offices in Cork, Dublin, Galway and London, RDJ has been named as a leading firm in Chambers Europe, Chambers Global, The Legal 500 and Best Lawyers.

Prior to setting up Springboard, Managing Director Susie Horgan worked in-house with the leading law firm. This relationship has continued and our agency has advised and strategised for RDJ on multiple national corporate campaigns.

Springboard managed all communications around the opening of RDJ’s London office. Springboard secured head coach of the Irish rugby team, Joe Schmidt as guest speaker at the launch of their Dublin office in 2014. Springboard worked with RDJ on the appointment of senior members of staff at their office, securing coverage in leading publications.

During the firm’s somewhat contested move to Mahon, Springboard crafted a positive message across media communications and advised staff and senior management. Springboard focused extensively on the stakeholders, creating a strong direct mail campaign, which centred on the tagline: “A vision. A strategy. A place.” 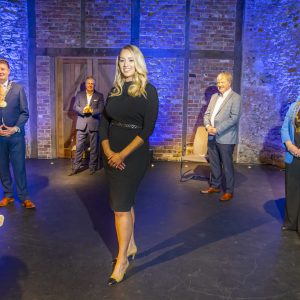 Plans to propose the entire City of Waterford as a Decarbonising...
SEE MORE 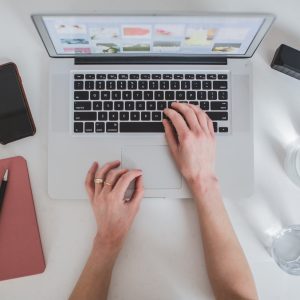 I had always looked forward to the day when I... 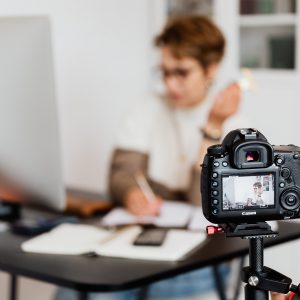