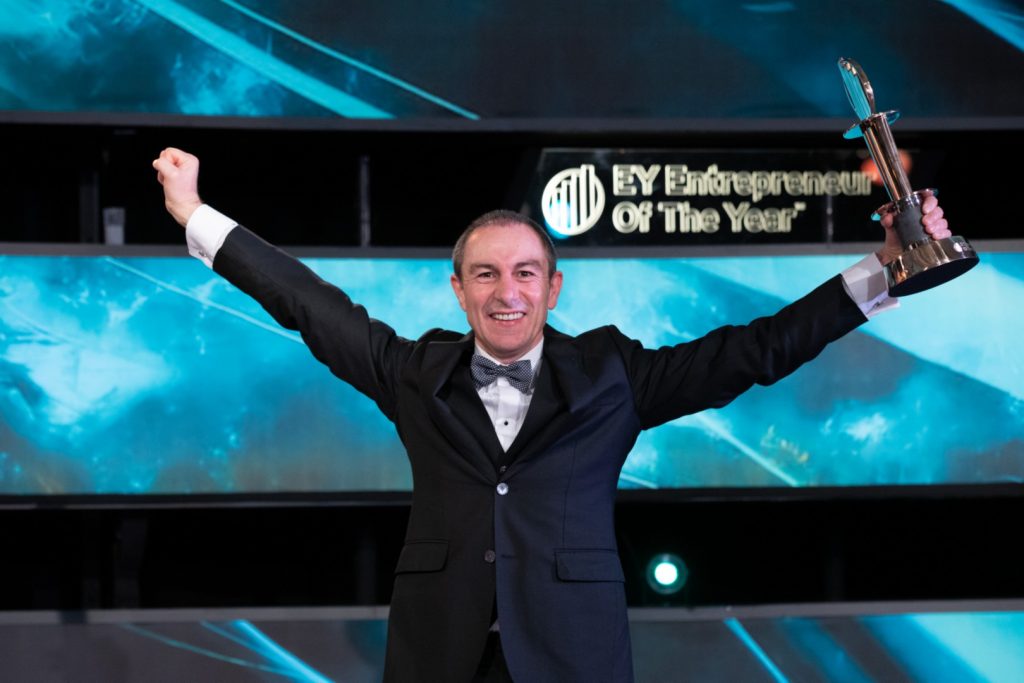 Mr O’Sullivan founded Zeus in 1998 and has built it into a global packaging force with a turnover of €300 million and a staff of 670 people in 26 countries. As well as picking up the overall award, Mr O’Sullivan also won the International category.

Speaking on his win, Mr O’Sullivan said: “I am deeply honoured to be named EY Entrepreneur of the Year, and humbled to be chosen from a field of candidates who have impressed and inspired me so much throughout the competition.

“Entrepreneurship is about hard work and dedication, but also about collaboration. This win recognises the effort and drive of everyone at Zeus as we build it into one of Europe’s largest privately-owned packaging companies. We have set ambitious goals which we consistently surpass, allowing us to double our turnover in the last five years.

“As with many industries, the last 18 months have brought challenges we could never have predicted. By working closely with our customers and leveraging our expertise and experience, we have adapted to new market realities. Our goal now is to bring our turnover to €500 million in the next five years, by prioritising innovation, people and sustainability.”

Earlier this year, Zeus completed a €40 million, two-year programme of strategic acquisitions as well as the subsequent acquisition of Limerick Packaging in October 2021.

Exciting role for a Client Executive at Springboard Communications 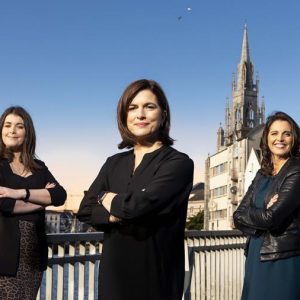 The agency has announced the appointment of two new senior...
SEE MORE