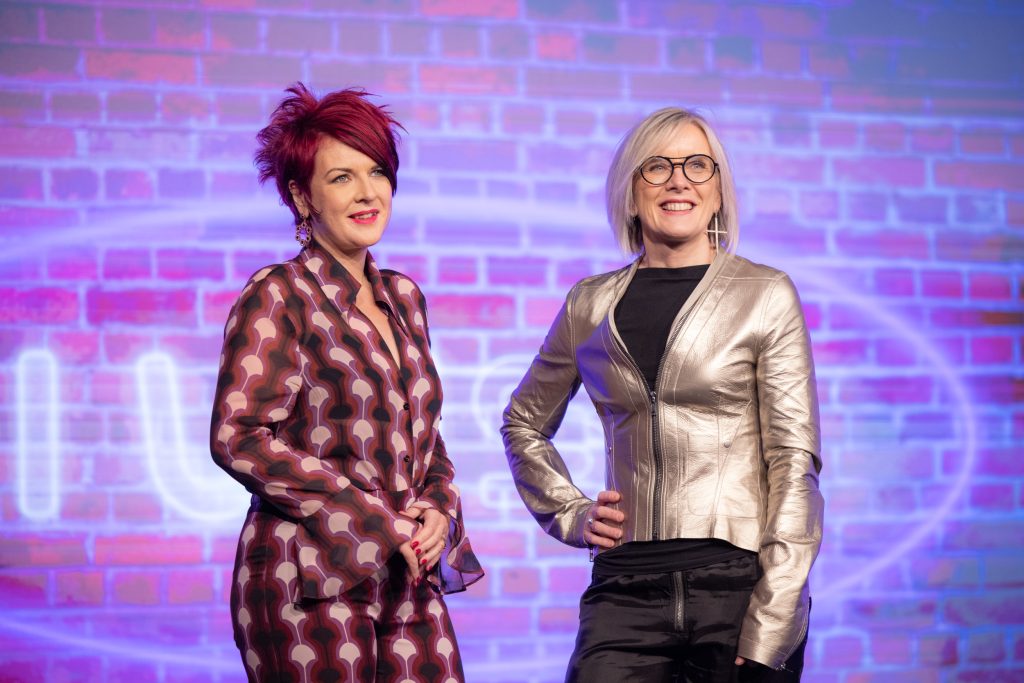 I Wish, Ireland’s award-winning social enterprise dedicated to inspiring the next generation of women in STEM, appointed Springboard Communications as its corporate communications agency to advise on strategy and campaigns as it embarked on the next phase of its advocacy programme with a year-long plan of action.

As a female-led organisation, we are delighted to partner with I Wish on tackling the gender imbalance in STEM and creating a level playing field for the next generation.

The objectives for Springboard’s communications campaign were to:

Springboard worked closely with the I Wish team to deliver this campaign, using the following core Springboard Communications services: 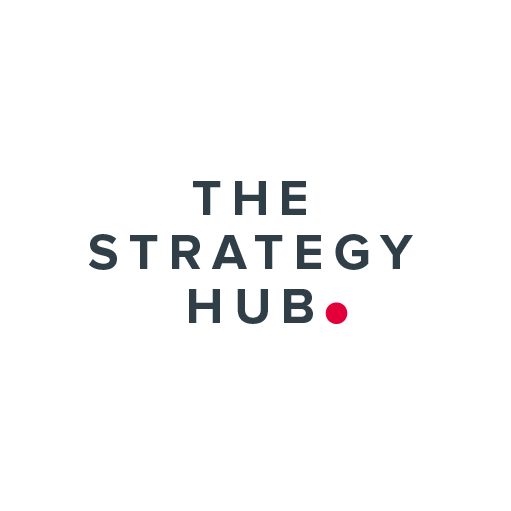 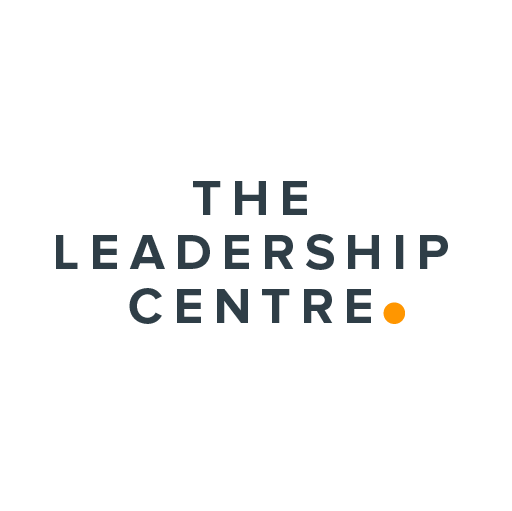 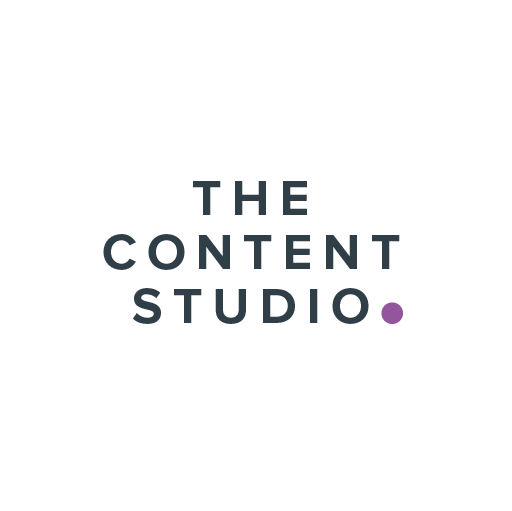 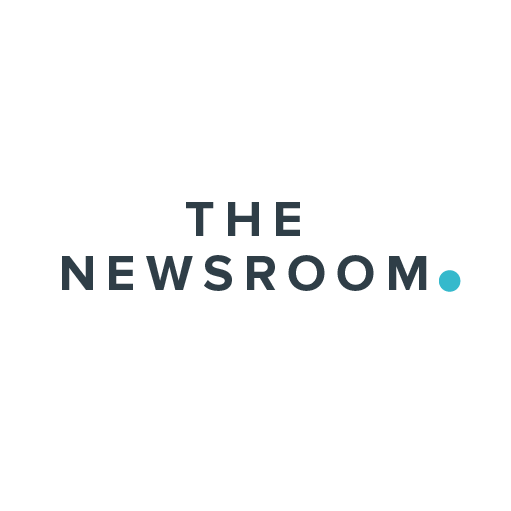 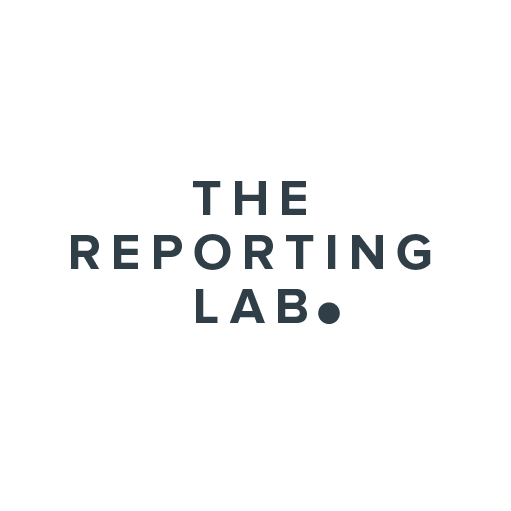 Top-of-mind awareness of I Wish in the business community was achieved through stakeholder management and engagement  with the creation of stakeholder packs and media profile opportunities. A focus was also placed on positioning I Wish’s leaders in key business media such as the Business Post and RTÉ Radio 1’s The Business.

Along with using the annual Survey of Female Students Attitudes to STEM survey and the I Wish event to promote I Wish in key regional territories, the event was also utilised to address the step change of the organisation, positioning it as a year-long initiative. Every aspect of communications created spoke on this.

Supporting the international focus, Springboard successfully communicated the new US and Ireland school twinning programmes, with dedicated media releases and ambassador packs created for Ireland and the US. The visit of New Jersey First Lady Tammy Snyder to one of the secondary schools involved in the twinning was also promoted, again with communications developed for an Irish audience and a US audience.

Working as I Wish’s media office for all proactive and reactive media, Springboard profiled the thought leaders of I Wish — co-founders Gillian Keating and Caroline O’Driscoll — the organisation’s alumni and ambassadors. Key national and international awareness days were also utilised to promote these thought leaders. Opportunities included strong videos on independent.ie for International Women’s Day with Caroline and I Wish supporter Stripe and a RTÉ Radio 1 radio interview for Gillian during Science Week.

Focusing on the survey and landmark event in February, as I Wish’s media office, Springboard surpassed all KPIs (the media target  that was set was exceeded by 440%), with interviews and features secured consistently in top-tier media. There was a total impressions reach of almost 6 million across  media targets. Key coverage included: 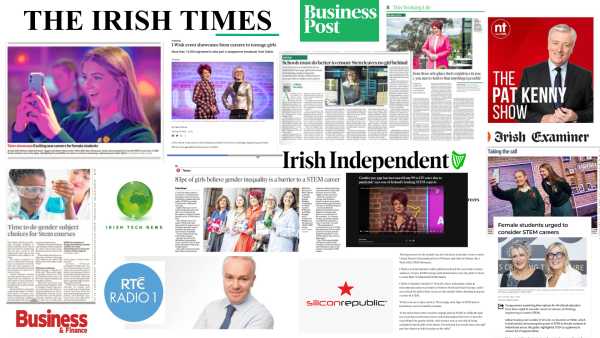 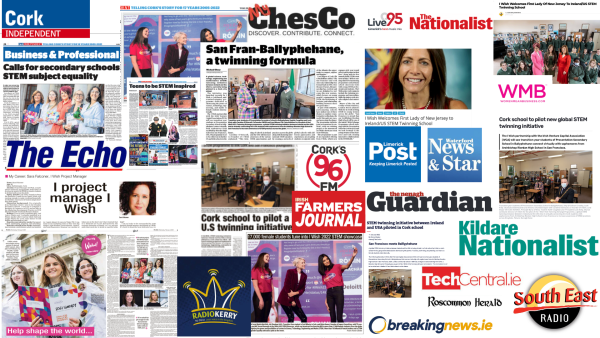 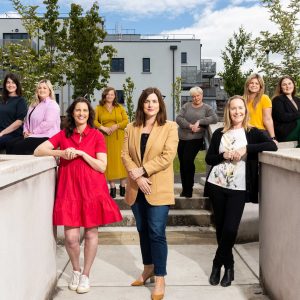 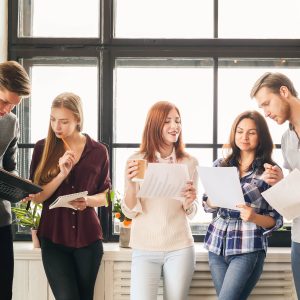