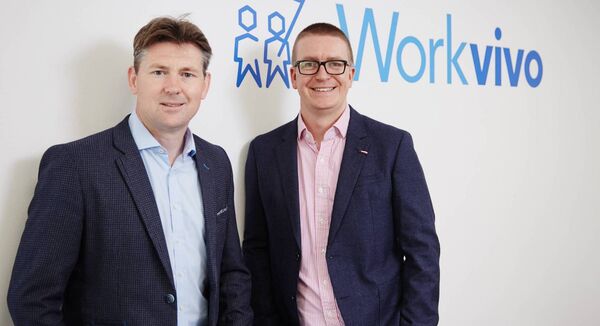 Billed as the first platform to combine employee engagement and internal communications, Workvivo officially launched in July 2018 and was already being used by nearly 10,000 employees in Ireland, the United Kingdom, Australia, Singapore, USA, Canada and China. 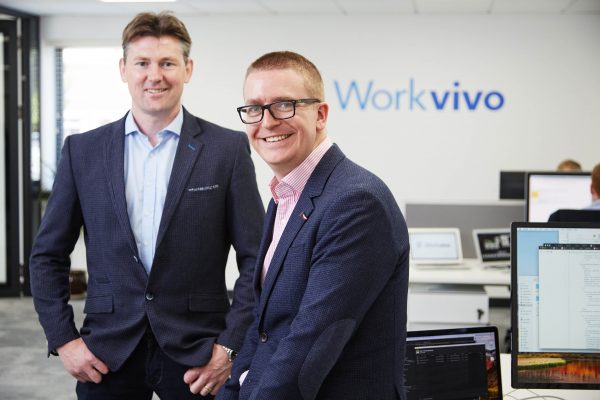 Springboard was engaged to:

Enterprise Ireland was also a key supporter of the Workvivo launch and had to be kept engaged and informed at every step of the process.

Springboard positioned Workvivo as disruptors – an Irish company creating a service that would have an impact globally.

For the media campaign, we drafted a press release to incorporate Workvivo’s messaging and include quotes from Enterprise Ireland’s ICT Manager of its High Potential Start-up unit. We then carried out a strategic media campaign hitting their key audiences. 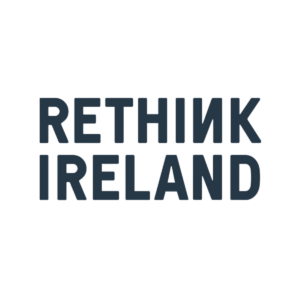 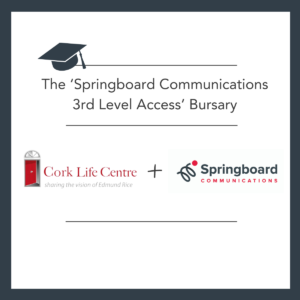